Preston’s Honor by Mia Sheridan
My rating: 5 of 5 stars

5 – ‘Make a fuss’ Stars!!!
Mia Sheridan. This book was placed in my “Top 20” All-time favorite reads. I am literally on the verge of tears, just thinking about writing a review.

“It was a helpless rage, one I couldn’t direct anywhere specific, so it lashed out and then, directionless, found its way straight back to me.”

Lia was the daughter of an illegal immigrant, and the product of a rape. Every day she was a constant reminder to her mother, of what happened to her. They were dirt poor, and lived in a tiny shack, with little to no money. While her mother worked for a local farm doing manual labor, she met her two best friends. Well her only friends, Preston and Cole. Immediately they became lifelong friends with something more surely to happen later on…

May more things happened later on, of which I do not want to spoil for future readers. I just want to comment on the emotions I was feeling. The prologue, oh my heart. I thought for sure I wasn’t going to like this book. (view spoiler)[The pregnancy. She left her son. For six months. I was furious! (hide spoiler)] Then she explained her reasoning. She explained it SO well I couldn’t help but relate on such a personal level. To be given the opportunity, to be able to read these feelings explained on paper was a complete privilege. (view spoiler)[Postpartum Depression. I knew immediately what she was feeling, before she even knew herself. (hide spoiler)] The feeling of helplessness, loneliness, body crumbling numbness.

“Only Lia had needed more—she had needed emotional care, too, and I hadn’t taken the time to acknowledge that.”

When it finally came to her reasoning chapter my heart was breaking in two. Both of them were living in a shell of the person they once were. He was shut down with his own grieving and guilt, and she was trying to be the person he fell in love with in the beginning. Instead of communicating their problems, they let the pain fester and boil until the damage was almost irrevocable.

“All that time I’d been trying so desperately to keep it alive, had Annalia been dying right in front of me?”

Rosa. I loved her. She was a perfect addition to the story. The motherly figure that Lia never had, but needed to desperately.

“So no, happiness is not the word. Purpose. Contentment. Joy. To find those things, don’t seek happiness. Search instead for those who need your gift and give it away.”

This book. I highly recommend this book. Another jaw-dropping-emotional- whirlwind of epic proportions from Miss Sheridan. 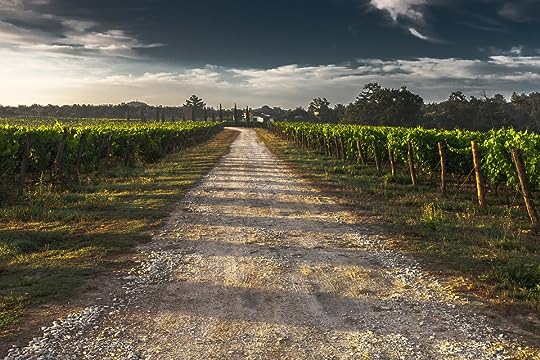