City in Embers by Stacey Marie Brown
My rating: 3 of 5 stars

Do you want to know my problem with this book, Zoey, Zoey was my problem! She was Horrible! She went on rants about psychological issues regarding other characters, but that chick was fucked up. “She tried so hard to be the woman Daniel would love and be proud of”
Shut up! You stupid stupid girl. We get it, you had a shitty upbringing, horrible in fact, but trying to please someone else or meet up to their standards by not being you is dumb to me.

Before we get into the meat and potatoes, can we talk about Ryker the “Viking” with the braided Mohawk.. Did anyone else picture this: 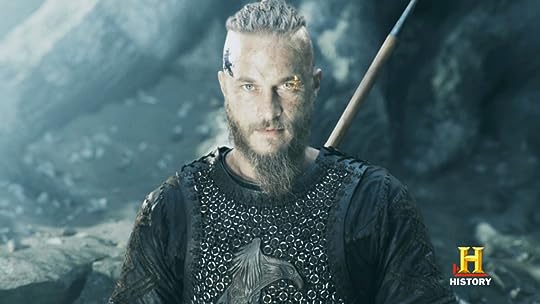 What about the honey loving Sprig: 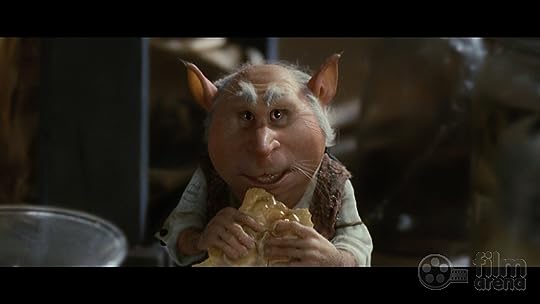 Zoey had so many stories about her childhood, how she was an infamous street rat with crazy good fighting skills. Not classically trained, but dirty in-you-face-hood fighting skills. She was raped, she was in a knife fight, she shot a guy, she drank to find herself, she fucked to find herself. We get it, you are ghetto AF! What would have made me respect her more would be, A.) She overcame that life or B.) The bitch embraced it.

She was so insecure it was exhausting! She would ever be a victim again, Daniel didn’t want to be with a street rat, he deserved a woman, that girl hasn’t shown herself in a while, she has seen a lot of men die, she used to be very dangerous, people used to fear her, fighting made her feel alive, especially dirty fighting. GAH STFU already. SHOW me, do not just tell me. From what I saw, you were 1.) not as bad ass as you claimed to be and 2.) fake AF.

There was so much death in the beginning, and some scenes were so graphically explained, and if I am being honest not explained tastefully so either. “His head hit first, exploding like a pumpkin. Blood and brain matter splashed on the flood,” There were parts I really enjoyed, and I will read book two just so I can see what happens with Ryker, but Zoey annoys me to no end!

View all my reviews